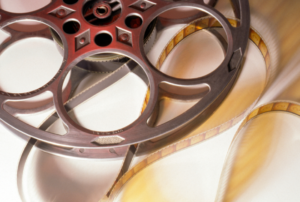 In a little over a century, film has evolved from a technological novelty into one of the world’s most popular forms of entertainment. Here are some of film history’s most important milestones (with a focus on the history of Hollywood), from the first sound film to the first flushing toilet shown on screen.