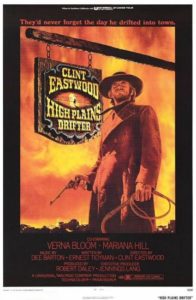 “It’s not uncommon for people to question why one might want to interpret a cinematic text – regardless of whether or not such an action was in search of a film’s implicit meanings, ideology or incidental revelations about the culture in which it was produced. These people commonly argue either that such an activity is of very limited value, or misinterpret the process as a whole and see it as the fallacious projection of intentions onto the film’s creator. In other words, they think it’s either a waste of time or a load of crap… or both. As I’m sure most readers would have gathered by now, I strongly disagree.”