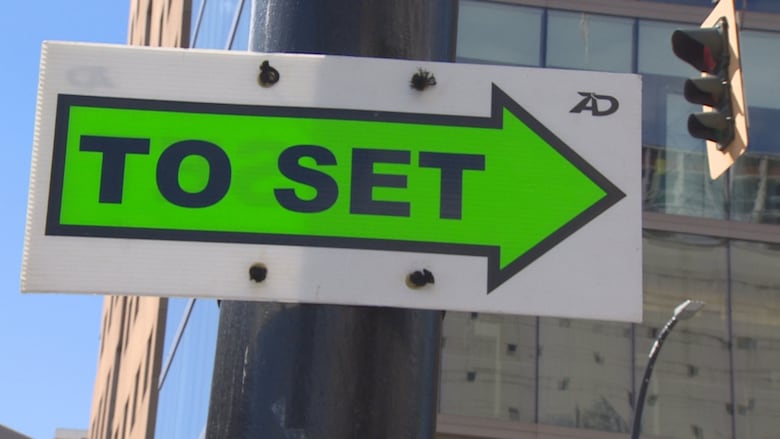 For the film and television industry in British Columbia, 2017 was a tough year to beat.

A record-breaking $2.6 billion streamed into the province last year, much of it coming from international productions.

Prem Gill, CEO of Creative B.C. who has been named one of the province’s most powerful women leaders, said there has been tremendous growth in the industry in the past few years and it won’t slow down anytime soon.